How to Purchase books 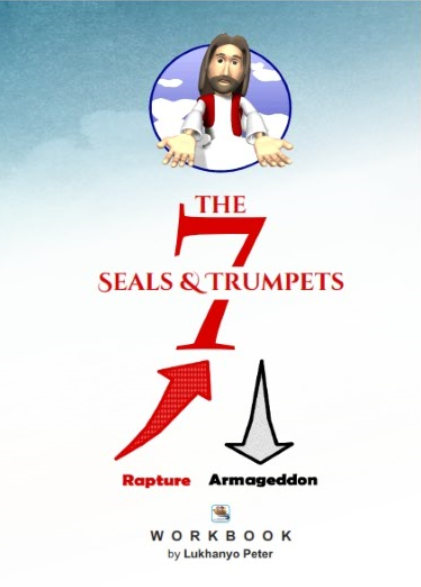 The 7 Seals and Treasures

Can We Understand The Vision Of The Seals?

John sees a book in heaven sealed with seven seals. Are those seals so mysteriously revealed that those who read the visions would not be able to understand their meaning? I have heard people including church members suggest that nothing can be obtained by its study. While some say we will know more about that in the future, as an excuse to avoid its study. There are those who find that the book of Revelation in general, is expressed in such complicated and mysterious symbols that the seals cannot really be understood. This is a popular trend to avoid the pain of studying the meaning of the symbols in the light of the Bible and its historical fulfilment.

For everything, God does has a purpose. If He revealed the symbols of the book of Revelation, and gave special blessings to those who would earnestly study them (Rev 1:3), would it be confusing to those who would try to understand them, including children? I guess not. Who were confused by the parables of Jesus? Were they not the unbelievers and those who were not able to free themselves from the prejudice of their time? (Mark 4:9-12; Matt 13:13-16).

Let us therefore put aside, the indifferent and lazy speculations of those who “are slow to learn” because of lack of interest (Heb 5:11). If the Lamb is revealed as opening a book sealed with seven seals, we have to try to understand what He does. Since we are living at the end of time, we are better qualified than any previous generation to understand what appears to be fulfilled prophecy. As a matter of fact, it does not require too much effort to see the trace of the church throughout history.

GRACE AND PEACE TO YOU AS YOU READ THE OPENING OF THE SEALS!